Steam’s free games and DLCs offerings are now pretty much easier to claim thanks to its latest new addition, allowing users to add them to their libraries right away.

The online gaming storefront, Steam, is home to a bunch of free stuff, such as free-to-play games, temporary game giveaways, and free downloadable content (DLC).

However, numerous users find them difficult to claim as they have to deal with the installation process before it gets added to their libraries.

But this time, the folks behind Steam appear to have realized that adding free games and DLCs was somewhat frustrating to its users. And the process of doing so needs to be more straightforward.

As per a news story by PC Gamer, the latest update of Steam now lets its users instantly add free offers to their library sans the annoying installation process they previously had to go through.

The report further states that the requirement of Steam for users to install the free games and DLCs they want to add to their accounts has been long-time frustration for most users.

PC Games notes that if a user wants to add free games, they would have to install it, which frustratingly slows down their PCs while it does so. And as such, some have also avoided adding free DLCs as it would take some effort.

But thanks to the new update of the gaming marketplace, users now have an option to easily select the “Add to Library” button to claim free games and DLCs on the platform.

According to a recent report by PC Games N, the all-new “Add to Library” option sits next to the old green button, which installs the free game or DLC.

As the name of the new button suggests, the latest update would no longer require Steam users to go through the whole installation process before the free game gets added to their libraries. 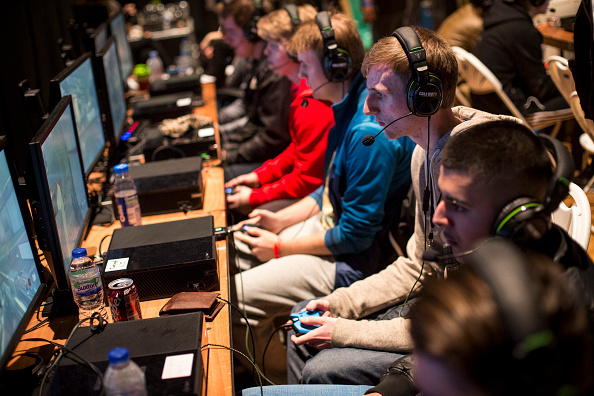 (Photo : Rob Stothard/Getty Image)
LONDON, ENGLAND – MARCH 01: Competitors practice ahead of qualifying matches at the 2015 Call of Duty European Championships at The Royal Opera House on March 1, 2015 in London, England.

Essentially, gamers could now easily collect numerous DLCs they might want to install at their own pace. The same could be said to free games, which they previously needed to download right away.

PC Games N notes in the same report that Steam users could aactually cancel the installation process, yet the free game would still be added to their libraries.

But even so, it still makes adding them less straightforward compared to the new update, which introduces the “Add to Library” button.

How much time do you spend on MMO character fashion?

Sackboy Is Coming To PC, But LittleBigPlanet Is What We Really Need

Legacy of Kain: Soul Reaver return looks to be in the works

12 upcoming games without names that we’re excited about