There’s never been a better time to join the ultimate medieval battlefield in Chivalry 2. Publisher Tripwire Presents and developer Torn Banner Studios are excited to announce that the award-winning multiplayer hit, Chivalry 2, joins Xbox Game Pass and PC Game Pass starting today. Players can also look forward to arming themselves with the new Katars dual-wielded weapon and chaotic battles in the brand-new Hippodrome map in the Chivalry 2: Reinforced content update out now for all supported platforms, including PC (via Steam and Epic Games Store), the PlayStation®4 and PlayStation®5 computer entertainment systems, the Xbox One family of devices, and the Xbox Series X|S console systems. 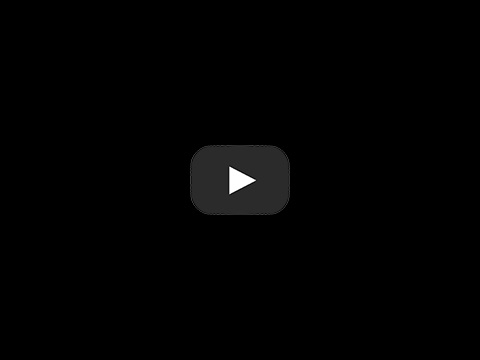 Chivalry 2 is a multiplayer first-person slasher inspired by epic medieval movie battles. Players are thrust into the action of every iconic moment of the era from clashing swords and storms of flaming arrows to sprawling castle sieges, and more. Dominate massive battlefields while catapults tear the earth apart as players lay siege to castles, set fire to villages, and slaughter filthy peasants in the return of Team Objective maps.

Improving on the original genre-defining Chivalry: Medieval Warfare in every way, Chivalry 2 invites players to master the blade with an all-new and improved combat system that combines real-time strikes and a free-flowing combo system to speed up the action and let players become a whirlwind of steel on the battlefield. Created with the ability to fight multiple foes in mind, Chivalry 2’s combat mixes the best of both FPS and fighting game genres for an unmatched melee experience.

Chivalry 2 has an MSRP of $39.99 / €39.99 / £34.99 for the Standard Edition, $49.99 / €49.99 / £44.99 for the Special Edition, and $59.99 for the new Chivalry 2: King’s Edition with an ESRB rating of M for Mature and a PEGI 18 rating. Developer Torn Banner Studios and publisher Tripwire Presents have more plans for events and promotions in store for Chivalry 2 players this holiday season. To stay up to date on the latest Chivalry 2 news, please sign up for the newsletter on the official website, follow Tripwire Presents, join the official Chivalry 2 Discord server, and follow the developers on Twitter, Facebook, and YouTube.

Will Spongebob Squarepants: The Cosmic Shake be on PS5?