The VGChartz sales comparison series of articles are updated monthly and each one focuses on a different sales comparison using our estimated video game hardware figures. The charts include comparisons between the PlayStation 5, Xbox Series X|S, and Nintendo Switch, as well as with older platforms. There are articles based on our worldwide estimates, as well as the US, Europe, and Japan.

This monthly series compares the aligned worldwide sales of the Xbox Series X|S and Xbox One. 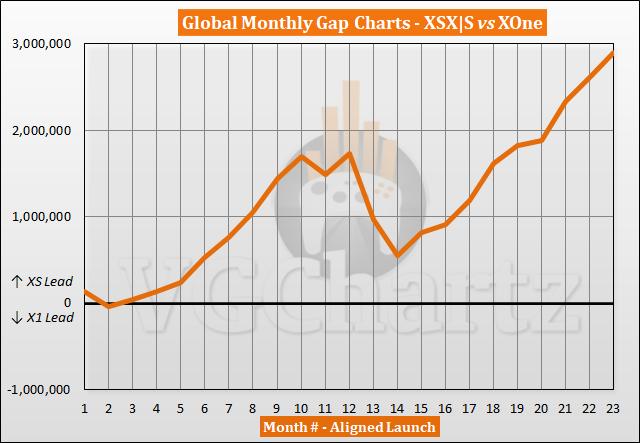 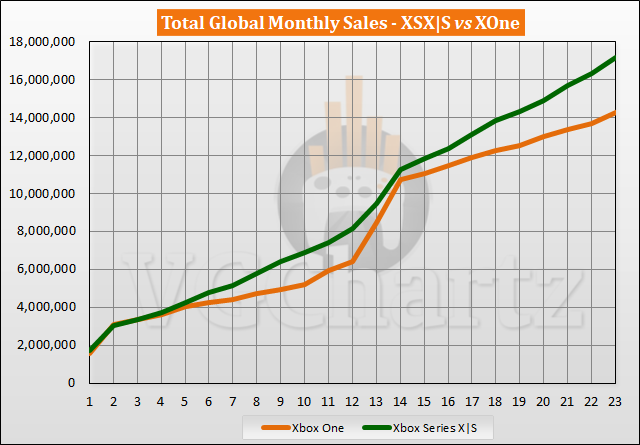 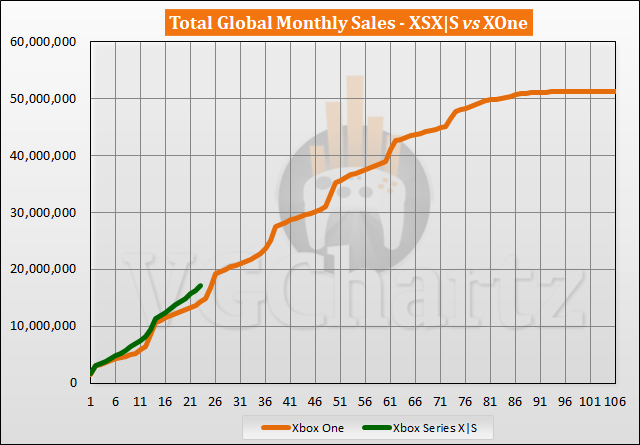 The Xbox One did not reach current Xbox Series X|S sales until month 26 when it sold 19.23 million units.

The Sims 2 hid a secret alien invasion beneath our noses

The Game Awards 2022: Everything Announced