The time has arrived, the Front Mission 1st: Remake Pre-orders is currently live and the game price is currently at $34.99 USD, the game release date is November 30th 2022 and it is being developed and publisher by Forever Entertainment. With the pre-orders being live, there is a special launch discount for 10% off between (Nov 16- Nov 30th) so if this game is something you be interested in checking out, make sure you get your order in while the discount is live. Here is the new gameplay trailer that was just released:

“In the year 2090, the world’s conflicts are fought using giant war machines calledWanzers. Huffman Island, the only place where the OceaniaCooperative Union(O.C.U.) and the Unified Continental States (U.C.S.) share a land border is a hotbedof conflict.With dozens of characters to meet, its mature story, and non-Manicheanprotagonists, Front Mission is the classic tactical Japanese RPG, finally availableworldwide.”

・Front Mission comes back in a remake for the Nintendo Switch.

・The game features a new game mode and tweaks to the gameplay and mechanics.

・New Soundtrack arrangement for the remake is also included. 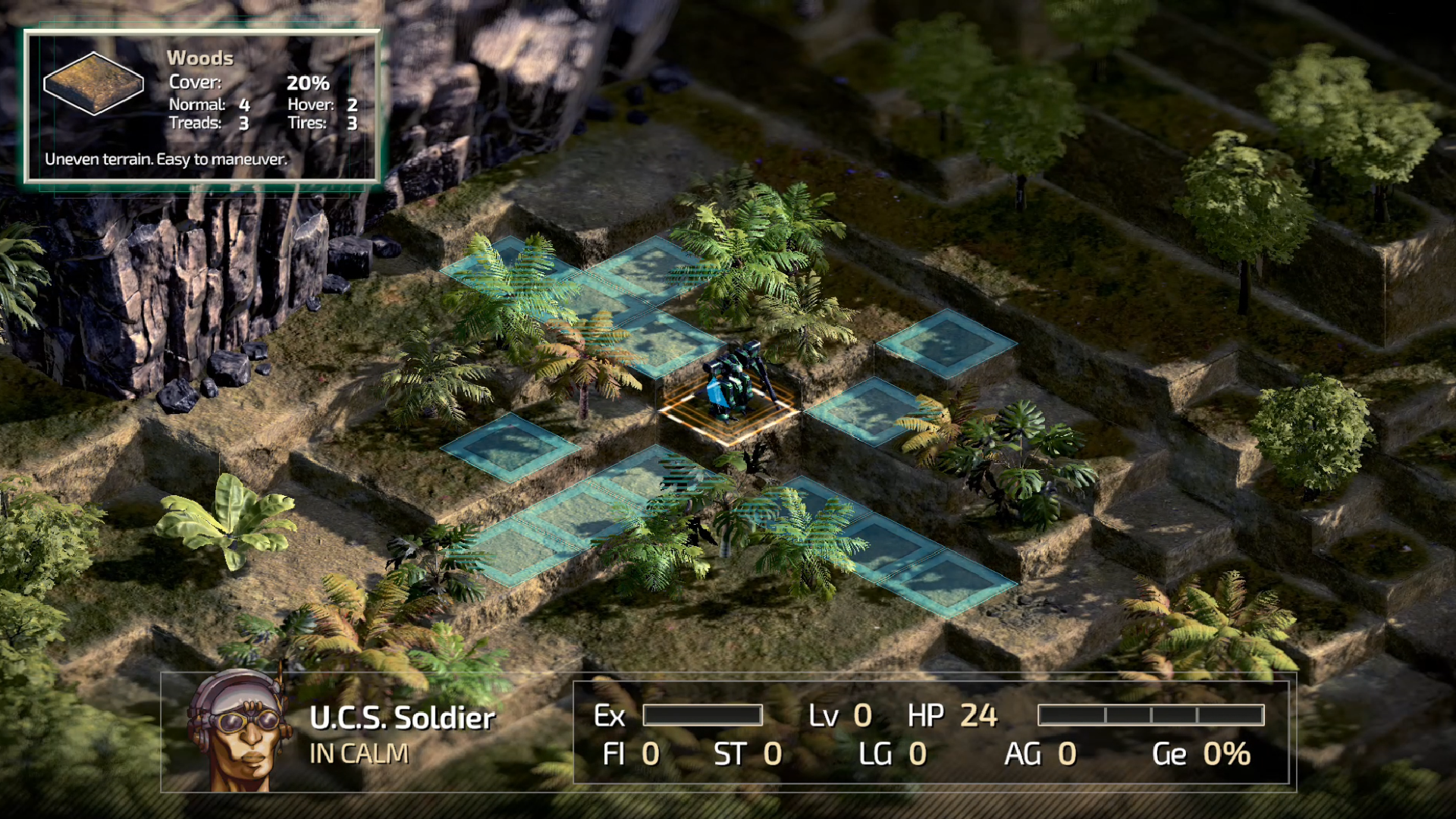 From watching the gameplay Trailer I can say I am looking forward to this game, this is the game that launched my love for Tactical Turn-based Strategy game, and to see it as a remake but also to be able to played it on my one of favorite console. I am overwhelmed with happiness and joy. One favorite I love from the Front Mission Series, is the different customizations you can do for your Wanzers, and I know for sure I am going to make sure my wanzers look really cool. Another feature that makes this game special is the battle animation, I remember the first time I saw the battle animations when I first played the original it really blew my mind. 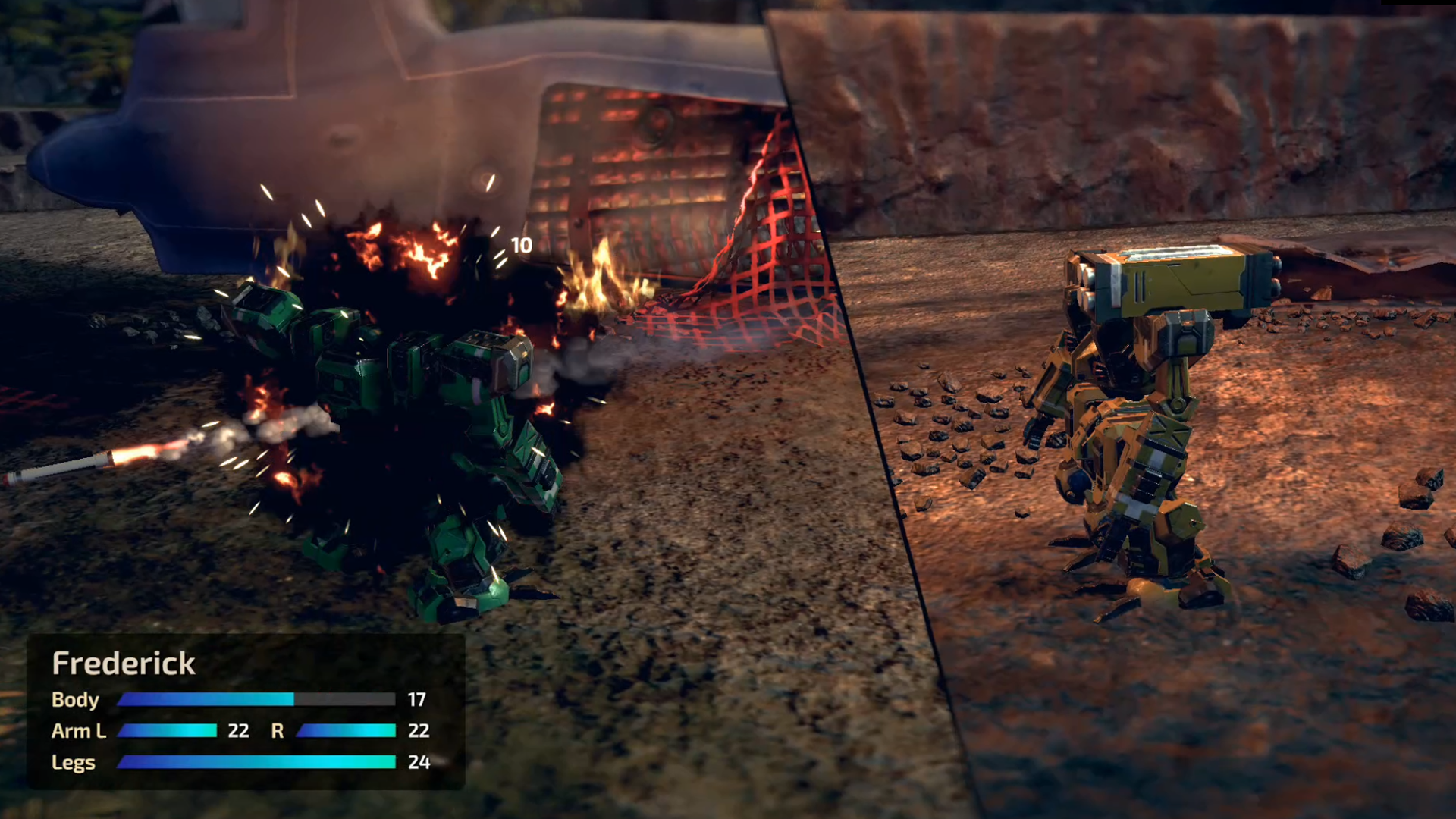