Attendees of G-STAR were some of the first to try out The First Descendant on console. A PlayStation 5 demo of the upcoming sci-fi looter shooter showcased impressive visuals as well as excellent controls. Those at the event were able to play 15 minutes and reactions were very receptive. While there is still no official release date, this gives fans a glimpse of the future and allows the developers to get in person feedback from a diverse test group. Check out more details from the announcement below: 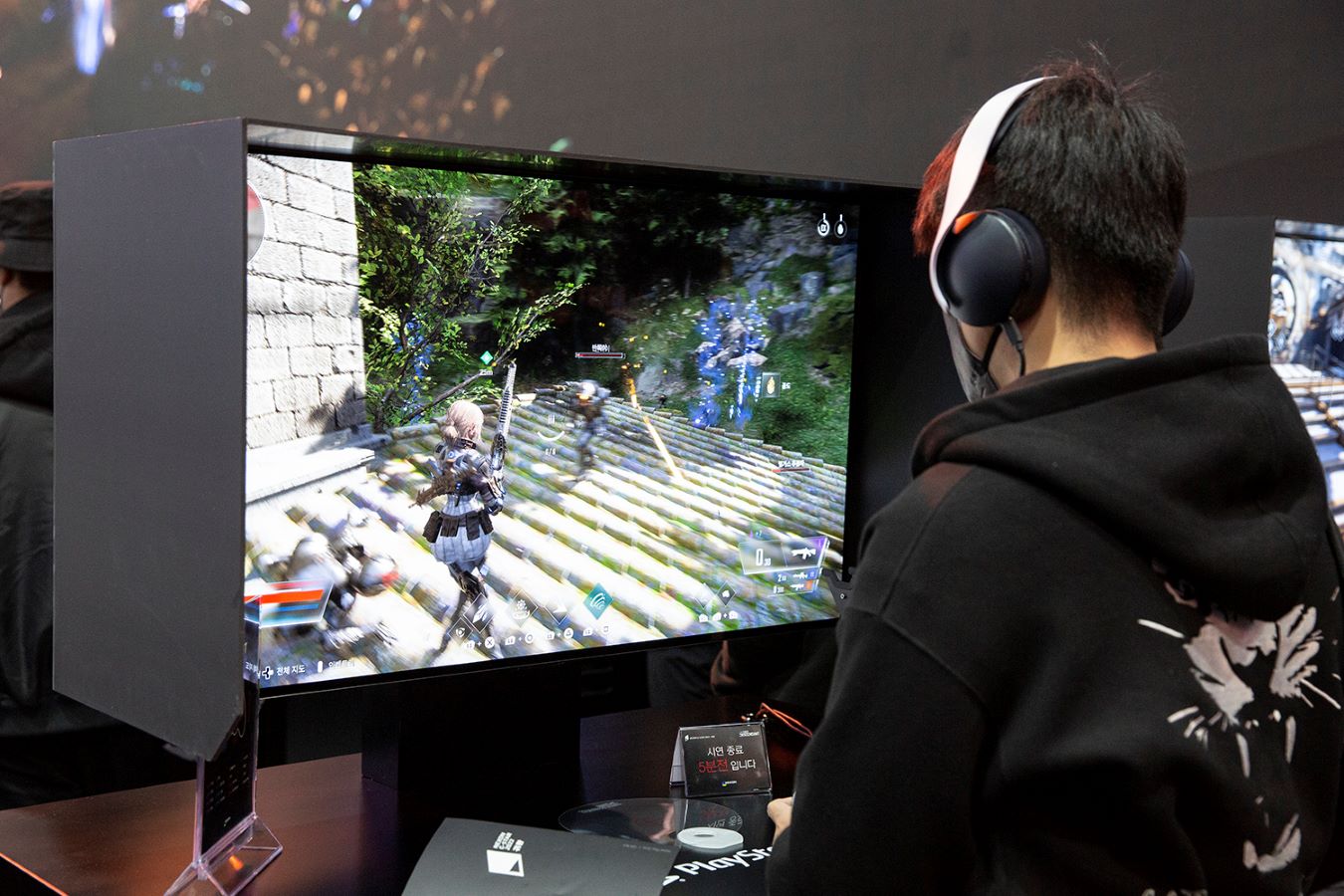 Having recently concluded a successful PC Beta, The First Descendant team is eager to gather more user feedback, and implement improvements as they work towards a 2023 cross-platform launch. 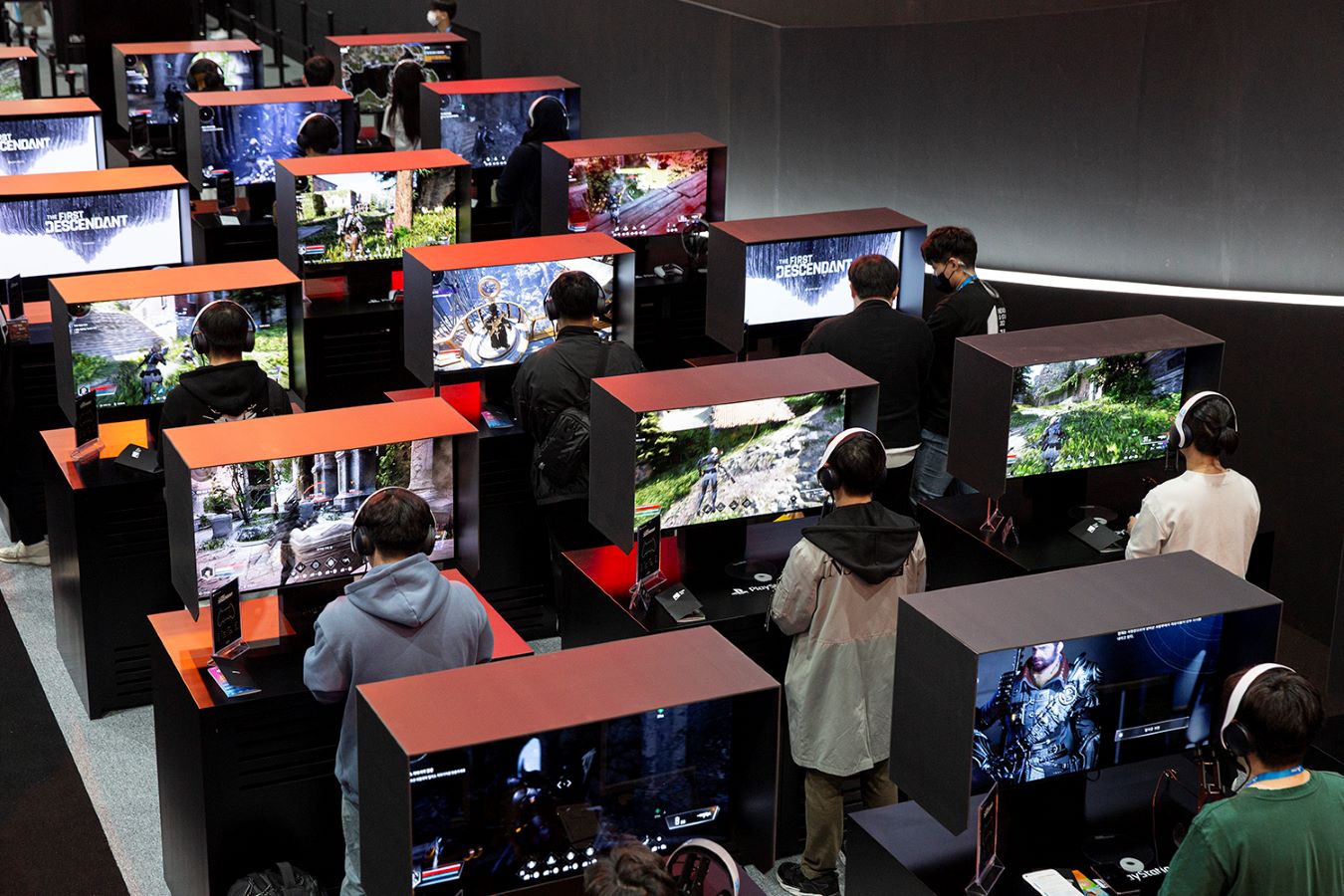 Stay tuned to Gaming Trend for all your gaming, tech, and entertainment news and info!

See below for our list of partners and affiliates:

Should Xbox Fans Be Worried About the New Fable?