Meridiem Games to Publish Innovative Point & Click Adventure Game The Many Pieces of Mr. Coo in Digital Format for Consoles and PC in 2023

Enter the unique and enigmatic hand-drawn world of Mr. Coo and watch out for the giant chicken!

Publisher Meridiem Games is thrilled to announce the signing of the hand-drawn, enigmatic, point & click adventure The Many Pieces of Mr. Coo from solo developer Nacho Rodriguez coming to PC and consoles in 2023.

The Many Pieces of Mr. Coo transports players to a surreal and amazing world, beautifully created in hand-drawn 2D animation, combining hilarious puzzles with point & click adventure gameplay. With over 20 years of experience as a 2D animator, solo developer Nacho Rodiguez is creating a gameplay experience unlike anything players have experienced before.  Players must guide the protagonist Mr. Coo, who is trapped in a surreal nonsensical world where quirky characters and crazy situations are hidden around every corner.

Fans who would like to experience some of the innovative gameplay The Many Pieces of Mr. Coo will offer when it’s released can download an early PC demo from Steam here as well as add the game to their wishlist for PC and on PlayStation at the PlayStation Store. 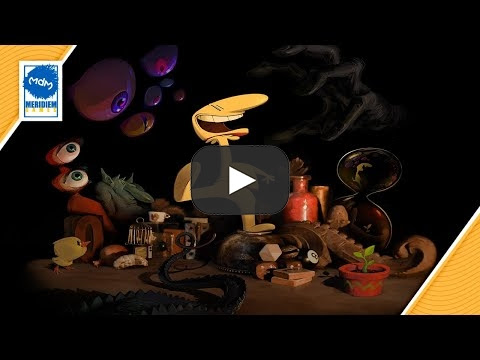 Watch the brand new announcement trailer for The Many Pieces of Mr. Coo here

About The Many Pieces of Mr. Coo

The Many Pieces of Mr. Coo is a surreal point & click adventure game. Mr. Coo is trapped in a strange, nonsensical world, and he needs your help to get through it. But first of all, he needs to find all his pieces and put his body back together again! I’m sure there’s some philosophical struggle behind all this nonsense, but between giant chickens, crazy robots and one-eyed ladies, it’s a little hard to tell.

The Many Pieces of Mr. Coo is an amazing and colourful 2D cartoon world, telling a surreal and whimsical story, full of absurd humour, quirky characters and crazy situations, as well as challenging players with innovative puzzles. Without a doubt, this is a new take on the adventure game genre that will appeal to veteran players and newcomers alike.

Mr. Coo and this game are creations of acclaimed artist Nacho Rodríguez. 2D animator and director nominated for the Goya Awards for his short film “A lifestory”. He was also the animation director of the game O.zen at Ubisoft. Mr. Coo is his most famous character, having appeared in several hilarious short films. 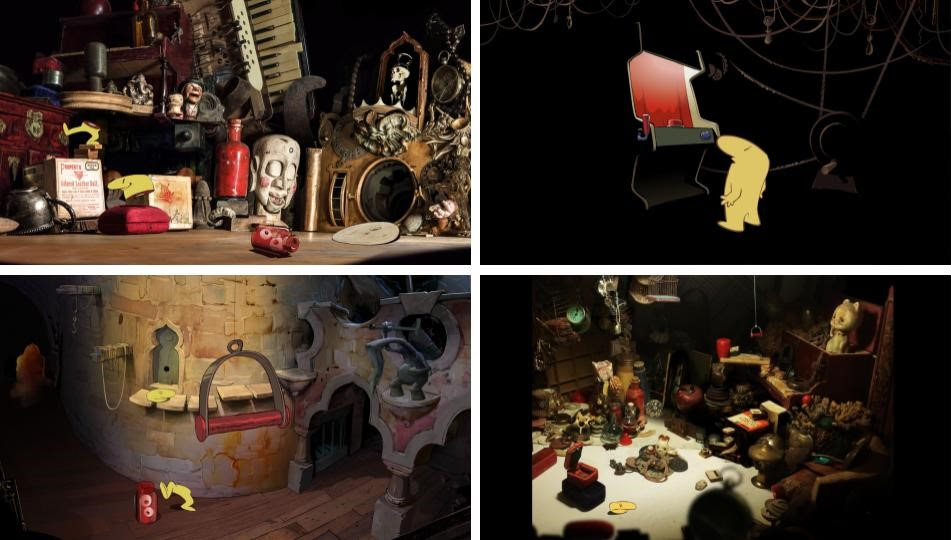 The Many Pieces of Mr. Coo will launch for PC and consoles in 2023. Fans can add the game to their wishlists for PC and PlayStation now. Interviews with Nacho Rodriguez are available on request, please contact me and I will be happy to set something up.