Here’s what you need to know

PHOENIX – A number of Americans will need to get new smartphones, as major cell service providers switched off their 3G network, also referred to on some websites as the 3G sunset.

Here’s what you need to know about the switchoff.

Why did cell service providers switch off their 3G networks?

“Mobile carriers have the flexibility to choose the types of technologies and services they deploy, including when they decommission older services in favor of newer services to meet consumer demands,” read a portion of the FCC website dedicated to the pending 3G shutoff.

FCC officials say similar network transitions have happened before, such as the switchoff of 2G networks by some mobile carriers when their networks were being upgraded to support 4G services.

When were the networks switched off?

Officials with AT&T say their 3G network has been phased out, effective Feb. 22.

In addition, the LTE network that originated with Sprint was retired as of June 30, 2022.

Company officials also said they have plans to retire their 2G network, but no date has been set.

Verizon’s 3G CDMA network was decommissioned by Dec. 31, 2022. The decommissioning came after the cell service provider delayed their switchoff date twice, from 2019 to 2020 and now, to 2022. Officials have previously said there will be no further delays to the 3G switchoff.

People on other cell service providers may still be affected, according to the FCC.

Is my phone affected by the switchoff?

Officials with AT&T have published a detailed list of phones and digital devices that will still work after their 3G switchoff, as well as devices that may require a software update to enable HD voice, Wi-Fi Calling, Video Call, Advanced Messaging or 5G services. Company officials say people will need to check their phone model in order to precisely determine if their phones will work after the switchoff or not.

Officials with T-Mobile say they have contacted those affected by their switchoff plans.

Officials with Verizon say any 3G device or 4G device that does not support HD Voice are affected by the switchoff.

Will other devices be affected as well?

“Other devices, such as certain medical devices, tablets, smart watches, vehicle SOS services, home security systems, and other connected products may be using 3G network services. And don’t forget about devices that use cellular connectivity as a back-up when a wired internet connection goes down,” read a portion of the FCC’s website.

For its part, officials with OnStar say the 3G switchoff will affect certain GM vehicles in the 2015 model year or later. People can check on their website to see if their car will be affected. The company is issuing over-the-air updates to cars affected.

AARP officials say those with Personal Emergency Response System (PERS), also known by various other names like Life-Alert, Fall Monitor or Medical-Alert, will need to contact the device manufacturer or the company providing the monitoring services for the device immediately.

“If your device is pre-2019 and is operating on 2G or 3G networks, it is wise to upgrade your device as soon as possible,” read a portion of AARP’s article on the 3G shutoff.

How many people will be affected by the switchoff?

According to AARP, up to 10 million people in the U.S. still use 3G phones, citing a telecom analyst.

Verizon officials say less than 1% of their customers still use a 3G device.

What do I need to do now?

It goes without saying, but you need to do nothing if you have a phone or digital device that will still be supported after the switchoff.

If you have a phone or digital device that is affected by the switchoff, you will need to check with your cell service provider on what you will need to do. In some cases, you may need to get a new phone.

“Your mobile service provider may be offering special deals on new devices, including some deals that might include a free cell phone,” read a portion of the FCC’s website.

FCC officials also say they have programs that may be able to assist eligible customers with the cost of phone or internet services, although these programs will not cover the cost of new devices.

Tune in to FOX 10 Phoenix for the latest news

For the latest local news, download the FOX 10 News app 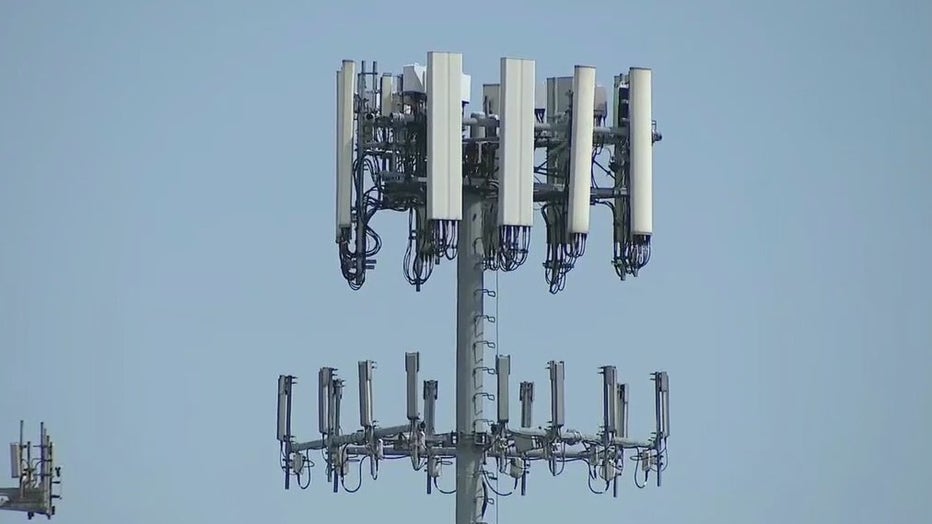 Minecraft’s Deluxe Collection Is Now Available On The Nintendo Switch

Study: Superconductivity switches on and off in “magic-angle” graphene | MIT News