Game Pass subscribers get another round of new games to play today, with Return to Monkey Island and two versions of Football Manager 2023 joining the library of Xbox and PC games playable with the service.

As announced last week, three new games are coming to Game Pass today, with the return of beloved point-and-click franchise Monkey Island and this year’s editions of the ever-popular Football Manager games.

Football Manager 2023 brings you closer to the beautiful game, from the supporters that live and breathe every match to your board, scouts, players and opposition managers.
Earn the backing of the fans by outsmarting your rivals and delivering success on the pitch.
Pre-purchase for 20% off and Early Access*. 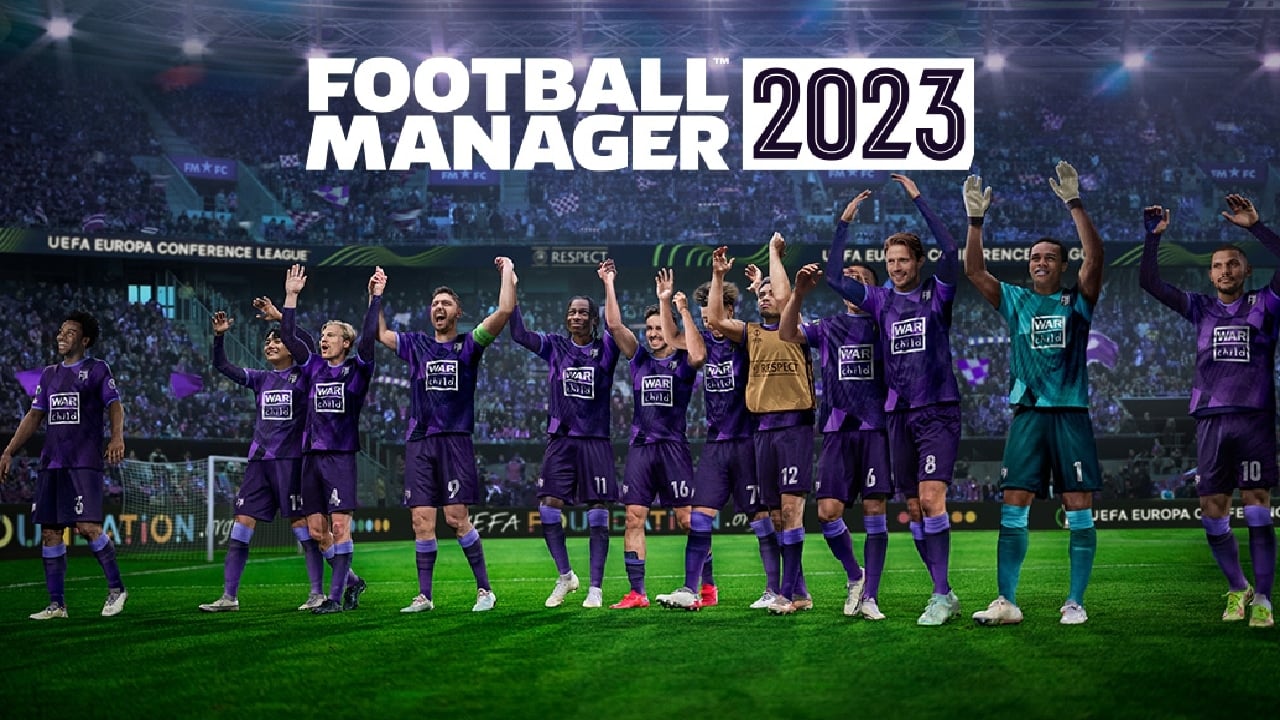 Take the next step this season as innovative new additions empower you to build your dream squad and make the club your own as you look to join the managerial elite.
Pre-order for 20% off.

Return to Monkey Island is an unexpected, thrilling return of series creator Ron Gilbert that continues the story of the legendary adventure games.

The Football Manager games were expected since they are replacing last year’s games that were delisted upon leaving Game Pass yesterday, but Return to Monkey Island was a pleasant surprise indeed when it was revealed last week. The adventure game has until now only been on PC and Switch, but now Xbox players can get in on the goofy pirate antics too. We’ve got the Return to Monkey Island achievements already, and it doesn’t look like quite as straightforward a completion as a lot of popular point-and-click-style games tend to be — expect multiple playthroughs and plenty of missables!

There’s plenty more still to come to Game Pass in November too, with indie hit Vampire Survivors coming to console on Thursday, and the double whammy of Pentiment and Somerville due next week.

Planning on diving into one of these new Game Pass additions today? Let us know!